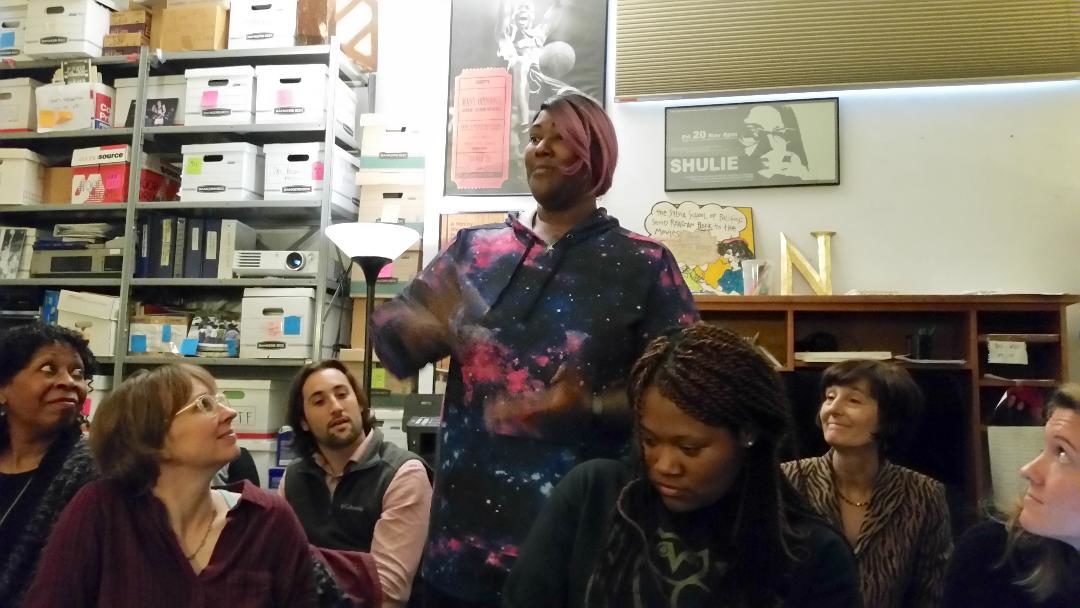 A work-in-progress of our film about the human research heroes of an Alzheimer’s study was screened and discussed at KTQ Labs in Chicago at the end of October. This opportunity, hosted by Kartemquin Films, the makers of Hoop Dreams and America to Me, in addition to many of the most notable independent documentaries from the past 50 years, is intended to help filmmakers with constructive feedback when they need it the most.

Will I Be Next? brought a rough cut to the Labs with the goal of spotting and discussing story issues. The aim is to take the ideas that emerged and incorporate them into the next version. The Will I Be Next? team is grateful for the skilled and creative insight offered over the course of the session. Some of the contributing KTQ minds included artistic director Gordon Quinn, editor Leslie Simmer, and producer Maggie Bowman, amongst about 15 other active creators from the community.

Five members of the Will I Be Next? team from Ohio and Wisconsin attended. 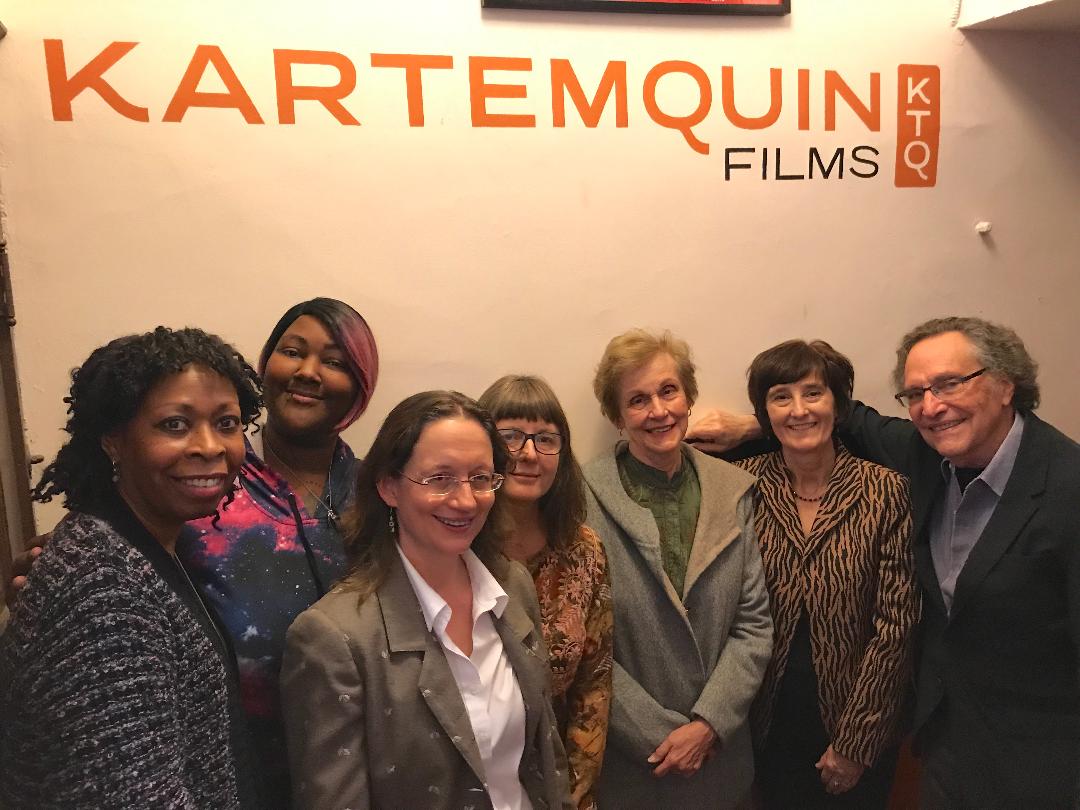 Participation in the Labs was an invaluable opportunity, as well as it was a thrill to be nestled into a room with trailblazers from the independent film world and historic film archives.

The film is continuing to be edited into what which will become its final form.

Will I Be Next? is grateful to KTQ Labs for their generosity of time, insight, and support!