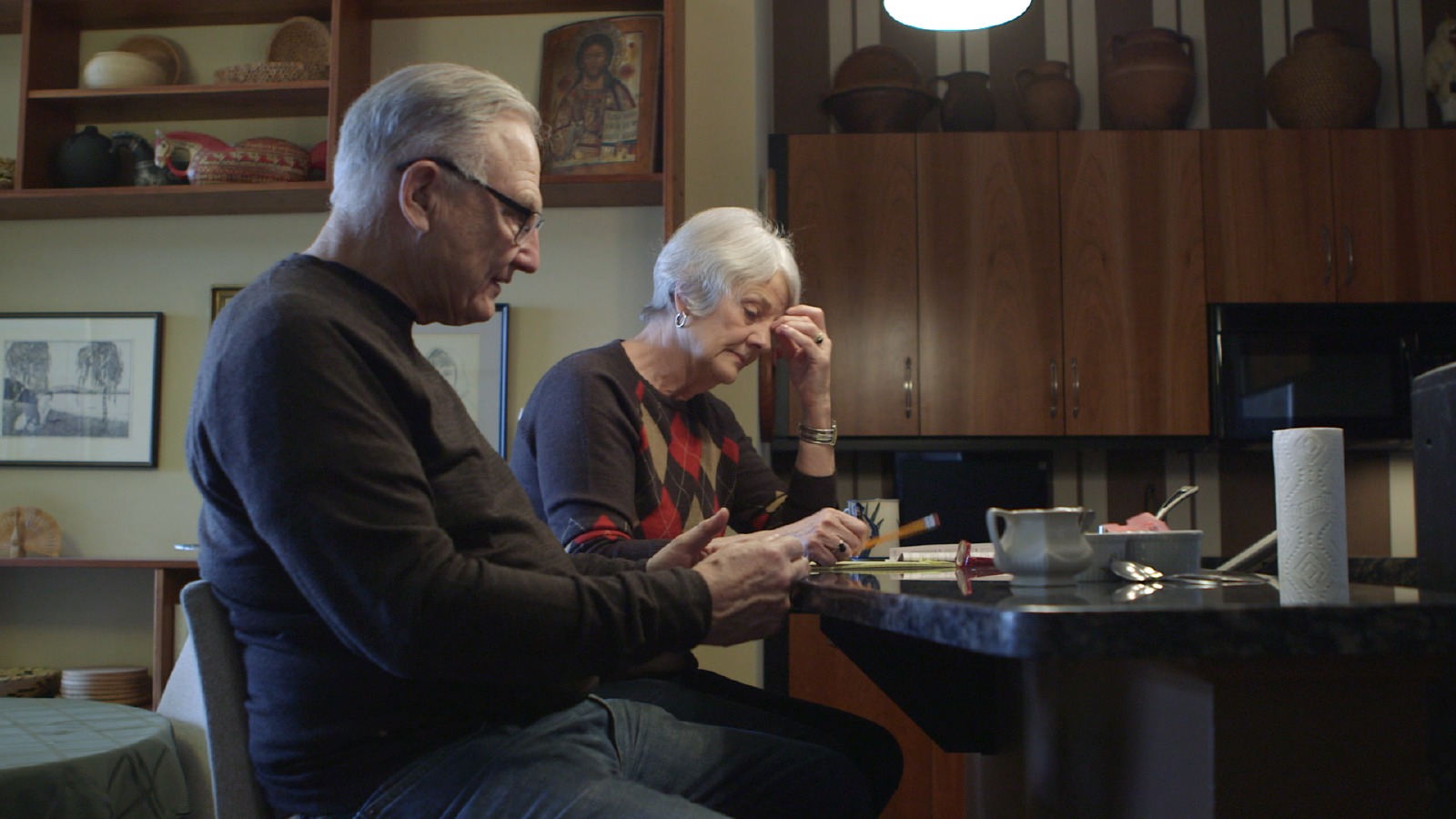 Sigrid, 72, is afraid that she’s experiencing the early stages of the disease. Her mother died of Alzheimer’s, so Sigrid is in the test group. Her husband David, whose parents did not have Alzheimer’s, is in the control group. They’re educated retirees settling into a new life in a college town. But they’re both having memory problems. Sigrid decides to fight back with healthy eating and exercise. She also begins a quest to clean out the couple’s lifetime of personal belongings. David is not enthusiastic about the family’s new self-improvement plan. Despite resistance from her husband, Sigrid soldiers on.

Help us finish the film DETERMINED