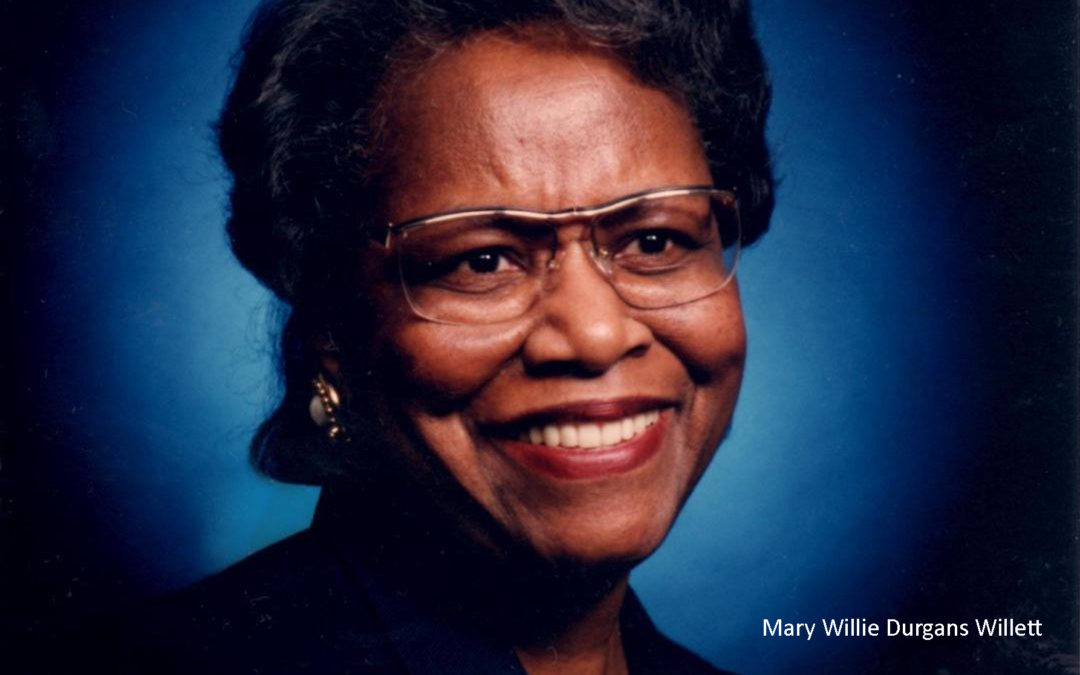 At Mom’s 90th birthday party, when asked to say a few words, she ended her comments with the thought, “I’m especially glad that I know I am me.” Mom’s struggle with dementia was escalating and this was her declarative statement that she was very much a part of the battle that was raging in her mind and body (now I would add “and soul”). And, the battle was a family affair.Words, combined with pictures and discussion, became a defining point in the battle. It was a speech therapist who evaluated Mom to determine that her dementia was moderate to severe. The speech therapist used words, manipulated a certain way, combined with pictures and discussion, and Mom improved to a mild/moderate dementia.We followed suit, using family photos to ground Mom as to who she was when she had her “bad days.” “Who is that?” “Baby,'” she would say, or “Mary.” It would lead to her saying, “That is me. Those are my sisters.” And she would name them  one by one.
Each of us, in our own way, used puzzles, adult coloring books, articles from The New York Times, and other discussion points to help Mom come back to the present. We also used music. It bought us time with Mom and strengthened our relationship with her and each other.

My personal favorite to use with Mom were Bible scriptures, but I had to earn the right to do so. Mom was a realist and she saw me as too religious. After we took the 30 day challenge to read the Gospel of John and moved on to Luke, things began to change, for her and for me. The Gospels having a way of stripping religiosity away. As Jesus’ day to ascend into heaven approached, He resolutely set his face towards Jerusalem. He was headed to the cross to die for our sins and how pressed he was until it was accomplished. Mom said, “I have lived what I believed and will stand before the Lord, accepting whatever judgement He determines.” And, she began to press to go home. At one point, she cried out in her sleep, “God have mercy on all our souls.” When hospice told us she had less than 48 hours to live, we began to call family and friends. Many gathered around to keep vigil and share love and support. Mom responded wordlessly, with grace, dignity and peace. She let us in as far as we could go, then departed on a journey only she could take.